The platform now only publishes properties in Andalucía that are properly registered, reducing the number to 40,800 advertisements.

Last week, the giant of vacation rentals, Airbnb, announced that only tourist homes in Andalucía that comply with the regulations of the region and have a valid registration number are able to be featured on the site. This process has meant that the rentals platform has deleted 18,000 Andalusian entries, leaving the Airbnb community in the region reduced to 40,800 properties, according to the company.

The move is a serious blow to the illegal rental properties in the region, which now no longer have a place in the online marketplace that supplies the majority of their guests.

“This unique agreement provides hosts, present and future, with the security and clarity they need to share their home responsibly,” said Airbnb.

Although the platform does not provide data by province, the statistics of the Tourism Registry of Andalucía indicate that a large proportion of the affected properties are on the Costa del Sol, a destination that accounts for more than half of the rented tourist accommodation in the region. However, half of the 18,000 properties removed had not had a booking in the last year, explained Airbnb in a statement. The rest operated normally, despite not complying with the regulations.

The removal of the illegal properties follows a commitment Airbnb made to the Junta de Andalucía to bring in at the beginning of this year a simplified online registration to ensure hosts are complying with the tourism rental laws.

“After the creation of a simplified online registration system, we have deactivated the advertisements that as of 30 September did not include a registration number in accordance with the Andalusian tourism law,” stated the firm.

The platform said that it values and works closely with the regional tourism authority. “Airbnb has collaborated in Andalucía to create a tool that helps to support the community of responsible ‘home sharing’ and is the only platform that is committed to sharing data with the authorities making the task of inspection easier,” it said.

Other rentals platforms, that form part of PAT, (the Spanish association of digital short-term rental platforms), said that from now on they are also demanding registration in Andalucía for new properties that join the web. The association, made up of HomeAway, Rentalia, Spain-Holiday.com and Niumba, has more than 60,000 holiday homes in Andalucía on its sites.

Meanwhile the central government in Madrid has announced that by the end of the year “concrete action” will be taken to create a new nationwide framework to control this sector of the tourism industry. 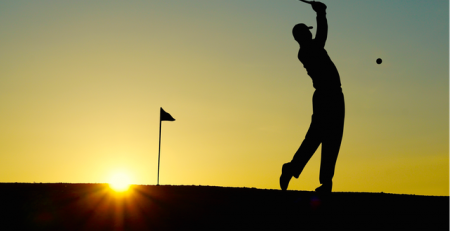 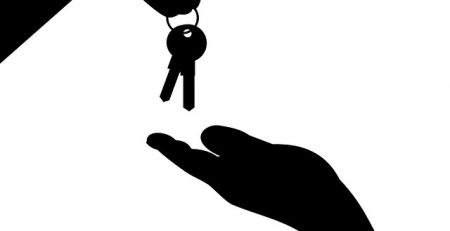 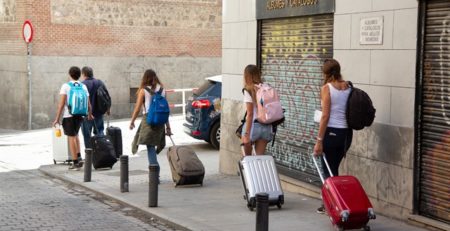 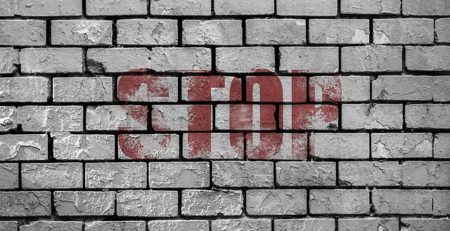 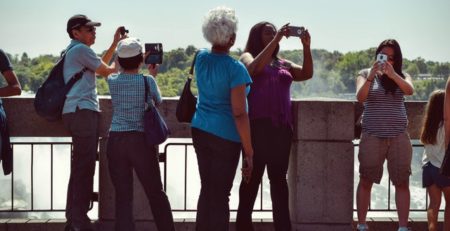 Dear Home Owners The City Council of Marbella has a Delegation of Foreigners who hold frequent informative meetings about matters... read more 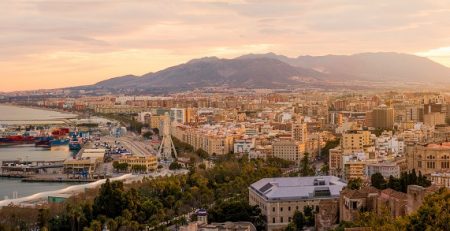 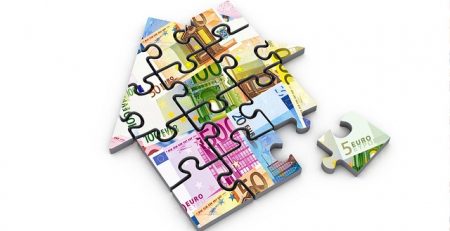 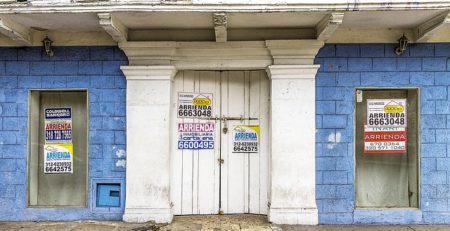